UK - The Maverick Silens 2 Profile doesn’t attract attention to itself because of its sound; the 100% convection cooled LED PCB fixture operates in virtual silence. However, the versatile 560W luminaire did make waves recently when it was honoured with a 2021 PLASA Award for Innovation.

The only moving fixture (and one of two lighting products) to earn this recognition at the PLASA show, the Maverick Silens 2 Profile was singled out for its “near silent operation,” being described by the independent panel of judges as “the sound engineer’s favourite light.”

Without making a sound, the Maverick Silens 2 Profile moving head spot wowed judges with its impressive visual performance, thanks to features like CMY+CTO colour mixing with CRI, R9, CQS, and TLCI all between 91 and 97 (depending on the colour temperature mixed). Other features that speak volumes about this silent powerhouse of a fixture include a four-blade framing shutter system with rotation, a colour wheel, animation wheel, a 10:1 zoom, prism, two frosts, static and rotating gobo wheels and 16-bit dimming with selectable red shift.

“Our entire team is very proud of this honour,” says Michael Brooksbank, managing director of Chauvet Europe. “Silence has always been a goal for everyone involved in lighting theatre, broadcasts, recitals and other applications where absolute quietness is essential. However, no one could be expected to give up performance for the sake of silence. Now, with the Maverick Silens 2 Profile, they don’t have to - they can enjoy the best of both worlds.”

The 2021 PLASA Awards, run in association with LSi Magazine, are respected industry-wide for celebrating pioneering technology, through new materials or methods that increase safety, efficiency or performance. The awards are traditionally held during the PLASA Show in London.

We offer a range of moving head spots and other moving heads and scanners alongside the Maverick Silens 2 Profile. If you aren't sure what products best meet your needs, you can always contact our knowledgeable sales team. 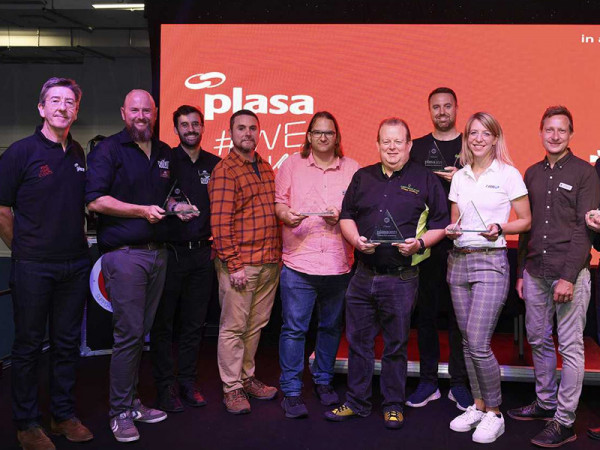 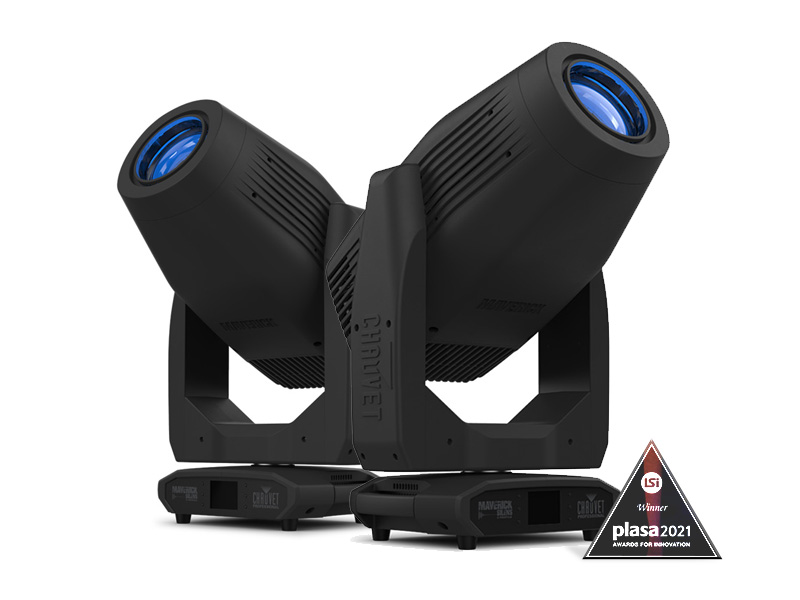