UK - One small step for man, one giant leap for those working from home...

In an audacious bid to rid the world of one of the most overused phrases of lockdown, “You’re on mute” has been sent to space – never to return.

After conducting a nationally representative poll of 2,000 adults working from home, Pioneer Professional found that being told “You’re on mute” has been the most annoying part of working life in the past year – so with that they wanted to commemorate the gradual return to normality with a symbolic gesture that would put a smile on the faces of all those who’ve been forced to work from home.

A recording of the tiresome expression spoken in English, French, Italian, German and Spanish was sent over 30,000 metres away from Planet Earth, to the joy of millions of at-home workers who’ve heard it hundreds of times.

Complying with all necessary regulations, an XY-2 loudspeaker was launched using a lighter-than-air gas balloon from a CAA-approved launch site in Sheffield, where it rose to an altitude of over 30,000 metres, surviving temperatures of minus 65 degrees Celsius. As the XY-2 rose and air pressure decreased, the sound from the loudspeaker became progressively quieter until “You’re on mute…” was muted altogether. At the apex of the flight, the balloon burst, returning the XY 2 to Earth at a rapid 250mph, before its two-and-a-half-hour journey was slowed in its final stages by a parachute. Having been tracked throughout by a team on the ground, the loudspeaker landed near Retford, 35 miles away from its launch pad, intact and seemingly no worse for its adventures.

The whereabouts of the offending phrase are assumed to be somewhere in space, as a Pioneer Pro Audio source on the ground jubilantly confirmed that the XY-2 was completely silent on its return. 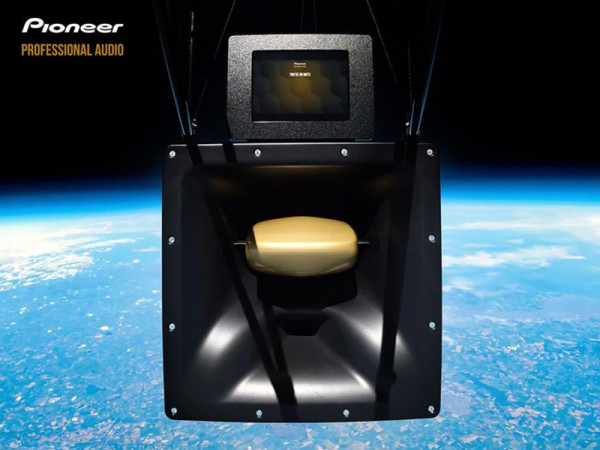 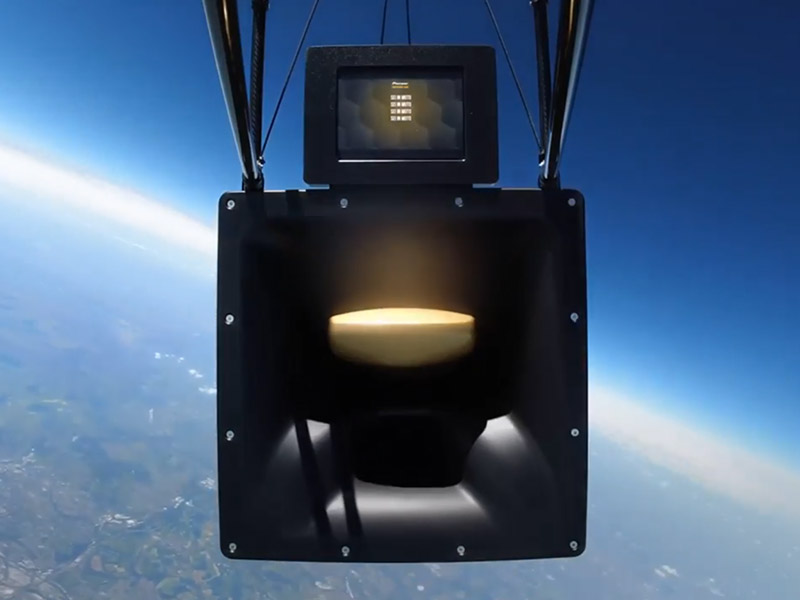 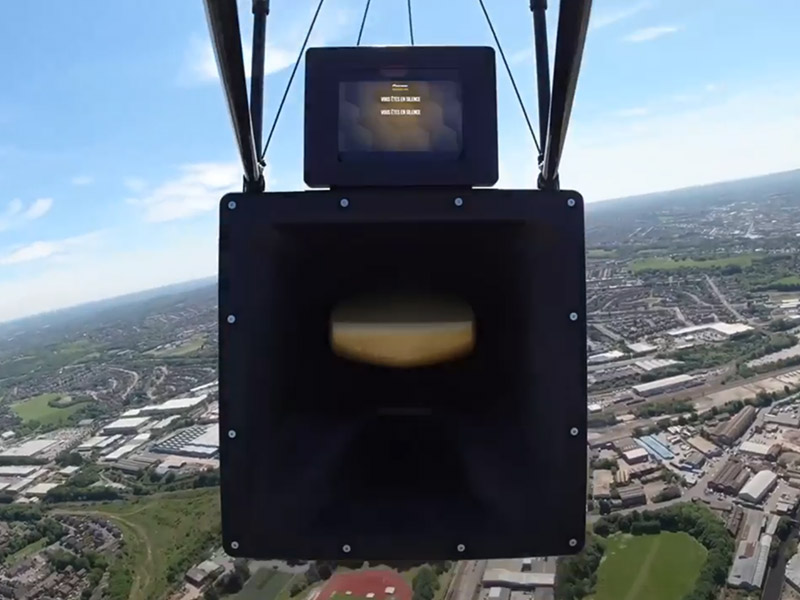