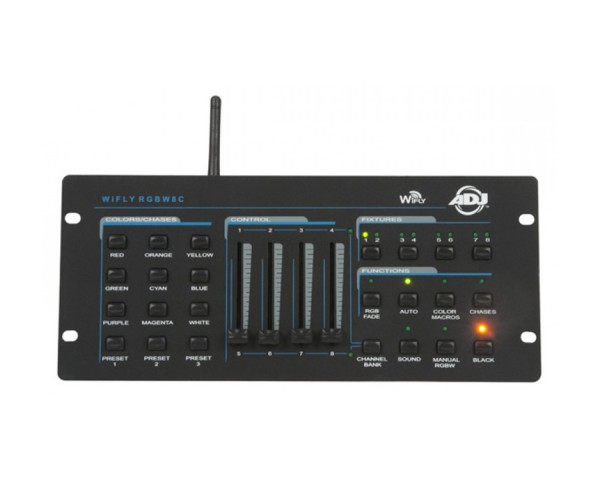 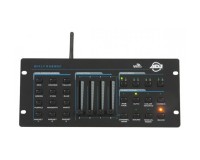 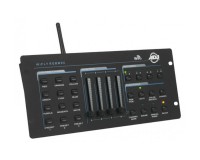 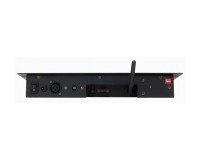 Currently not in stock: Please contact our sales team for product availability and lead times. Thanks to our strong supplier relationships our lead times are some of the quickest in the industry, giving us full confidence that we can still fulfil your requirements on back-order quicker than any competitor.

1-5 units in stock: We currently have 1-5 units of this product in stock.

10+ units in stock: We currently have at least 10 of these units in stock, please contact our sales team for higher or bulk quantities.

If you place your order and we've not got a product in stock, a member of the sales team will contact you with our supplier lead times or to find an alternative.

Please call the sales team on 01525 850085 or email sales@leisuretec.co.uk if you have any questions.

The product has been added to your basket

The WiFLY RGBW8C is a 64-channel RGB, RGBW, RGBA LED wireless DMX controller. It was designed to control any standard 3 or 4 channel group of LED fixtures where channel 1 is Red, channel 2 is Green, channel 3 is Blue and channel 4 is White or Amber. Up to 8 LED fixtures or fixture groups can independently be controlled via four fixture buttons. All LED fixtures or fixture groups must be set to run in DMX mode and be addressed four channels apart for independent control. The units control panel includes 9 direct access “Static Color/Chase” buttons, which contain pre-programmed color presets and chase programs, 3 user programmable color preset buttons, 4 multi function faders that control RGBW intensities on the fly, as well as chase program “Speed”, chase program “Fade Time” and “Master Dimmer”. There is also an array of 8 buttons used to select the operation mode, including RGB Fade, Auto Run, Color Macro, Chase, Sound Active, Strobe, Manual RGBW and Blackout modes. The WiFLY RGBW8C is one of the simplest and most versatile LED controllers available today. It’s ideal for D.J.’s, nightclubs, lounges, bars and anyone that wants easy control of LED Par’s, Bar’s, Flood’s or Panel’s. 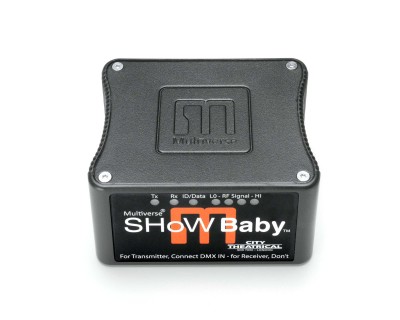 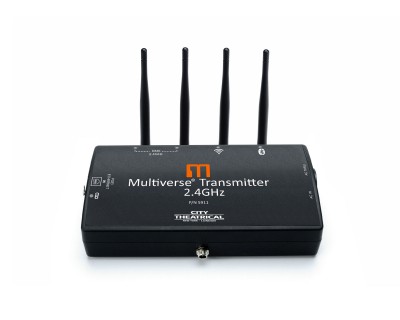 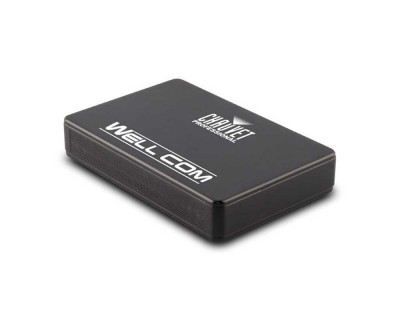 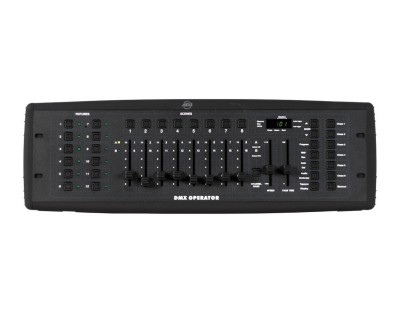 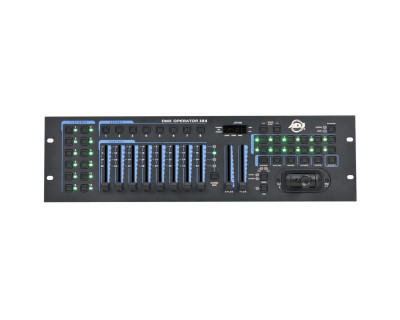 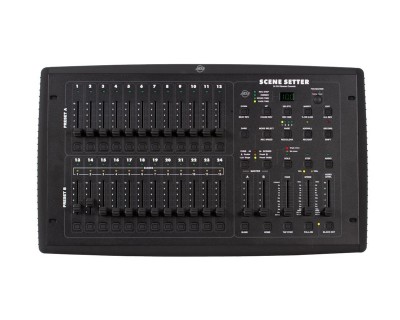 Welcome to the Leisuretec trade shop

Welcome to the Leisuretec online trade shop. Our online shop is now separate from our main site so please save www.leisuretec.co.uk/shop in your browser favourites to return straight to this page in the future.

Enjoy browsing over 6,000 products from 80+ brands of professional audio, lighting, video, special effects and ancillary and please don't hesitate to contact us on 01525 850085 if you have any questions.

No trade login? Apply for a trade account via the button below.

We've upgraded our card payment processor to a new solution that will make your checkout experience with us quicker and easier than ever.

Read more about Stripe via the button below.