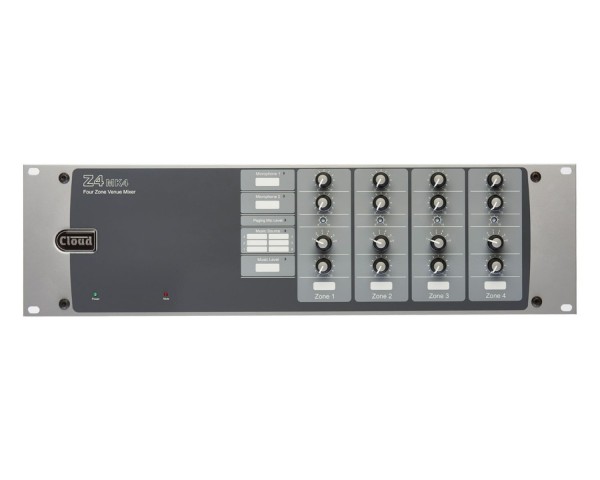 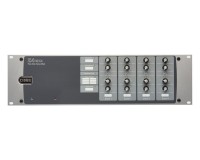 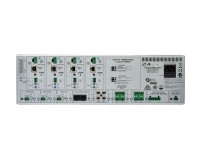 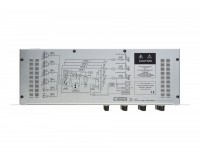 Currently not in stock: Please contact our sales team for product availability and lead times. Thanks to our strong supplier relationships our lead times are some of the quickest in the industry, giving us full confidence that we can still fulfil your requirements on back-order quicker than any competitor.

1-5 units in stock: We currently have 1-5 units of this product in stock.

10+ units in stock: We currently have at least 10 of these units in stock, please contact our sales team for higher or bulk quantities.

If you place your order and we've not got a product in stock, a member of the sales team will contact you with our supplier lead times or to find an alternative.

Please call the sales team on 01525 850085 or email sales@leisuretec.co.uk if you have any questions.

The product has been added to your basket

The new Z4MK4 is the latest generation of the ever popular Z-Series Venue Zone Mixer. The latest upgrades include a number of new features which make the Z4MK4 even more flexible and installer friendly.

A new Universal Power Supply (85-254v) allows the Z4MK4 to be installed anywhere in the world, regardless of mains supply. The new up-rated power supply also provides increased output to support connection of up to 600mA of internal accessories such as EQ cards and external devices such as LM-2 Line/Mic/Remote Mixer Modules and Paging Consoles. The addition of a new RJ45 THRU/IN terminals allows for the simple connection of Cloud Digital Paging Microphones and the addition of four balanced inputs add to the flexibility and increased installer friendliness.

The Z4MK4 is a complete solution for multi-zone, multi function venues. With the ability to accept up to six input sources directly such as Media player, MP3, Hardisc, CD, Video, Satellite etc., the Z4MK4 has been developed to act as a user friendly master control for an entire sound system.

Connecting an LM-2 or LM-2A active module extends the versatility providing additional localised inputs and control allowing designers to provide simple, cost effective solutions to many customers' requirements that are difficult to achieve with other manufacturers' products. 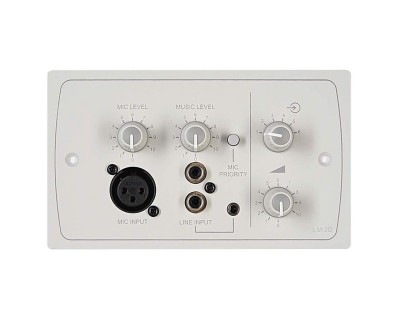 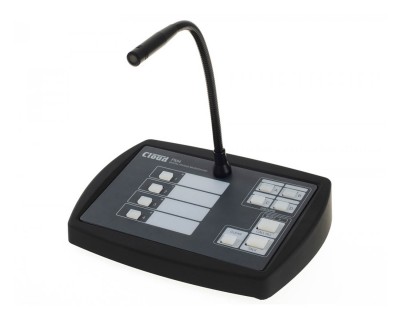 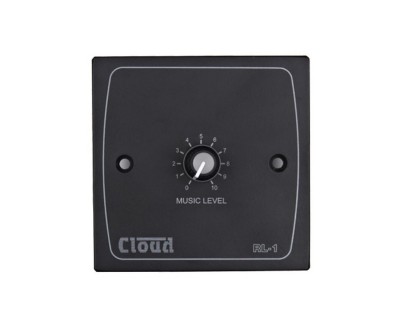 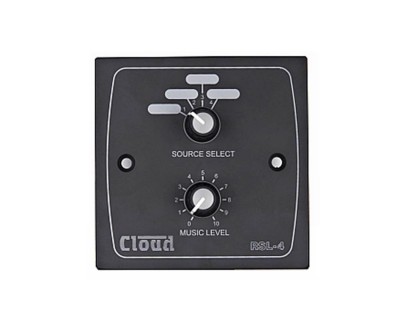 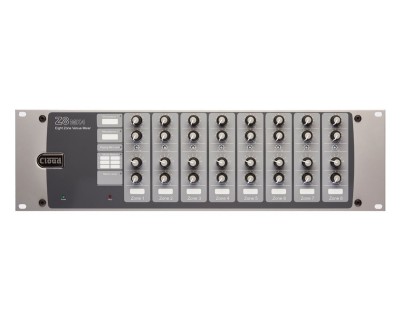 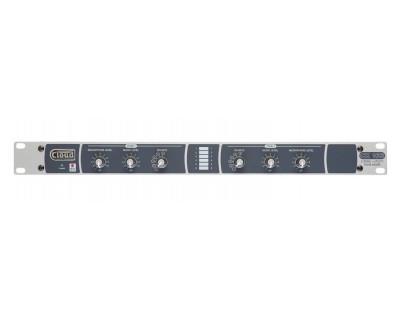 Welcome to the Leisuretec trade shop

Welcome to the Leisuretec online trade shop. Our online shop is now separate from our main site so please save www.leisuretec.co.uk/shop in your browser favourites to return straight to this page in the future.

Enjoy browsing over 6,000 products from 80+ brands of professional audio, lighting, video, special effects and ancillary and please don't hesitate to contact us on 01525 850085 if you have any questions.

No trade login? Apply for a trade account via the button below.